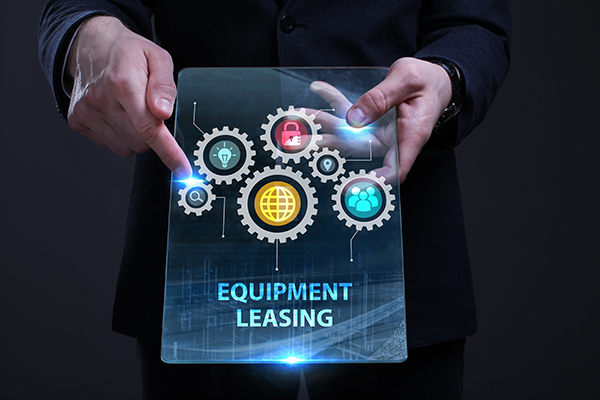 For many business owners, leasing is a primary part of the capital budgeting process and a popular  alternative to more traditional types of business financing for purchases of new equipment.  Additionally, refinancing existing equipment through the process of leasing also offers a viable method for restructuring and recapitalization, allowing companies to utilize their working capital more effectively.

A lease is a contract in which one party (known as the lessor) gives another party (known as the lessee) the exclusive right to use its property or equipment for some specific length of time.  The lease contract may cover a single transaction or a continuing set of forward transactions set to occur over a period of time in which case a Master Lease Agreement may be executed, allowing for acquisitions of multiple pieces of equipment.  Whether formatted as a single transaction or a multiple financing arranged under a Master Lease, the contract will require the lessee to make scheduled periodic payments to the lessor for the use of the equipment and these payments will be made for a determined period of time.

There are significant differences in the various types of leases which are available including hybrids and combinations and such combining and modifying of lease structures can make identification even more confusing.  But for purposes of general explanation, it is best to categorize leases into two broad categories:

Since a capital lease will run for the equipment’s useful life, the lessee bears most of the risk of equipment obsolescence.  Capital leases are most often structured as triple net leases with the lessee being responsible for …

As mentioned, finance leases are often termed capital leases which must contain at least one of the following provisions:

Operating leases, also known as true tax leases, usually involve shorter terms of commitment and are attractive to businesses that do not want or need the depreciation tax benefits of equipment ownership and want to return the old equipment at lease end, avoiding repair or obsolescence.  This makes operating leases attractive methods of acquiring high-tech electronics equipment items such as computers which quickly become obsolete due to innovation and technical development.

Operating leases provide the lowest periodic payment of any financing alternative for equipment, which may subsequently be leased multiple times by the lessor, as it recovers its investment.  In operating lease structure, the lessee is allowed to expense the entire lease payment.  The lessor, however, is still the owner of the equipment for purposes of tax depreciation. 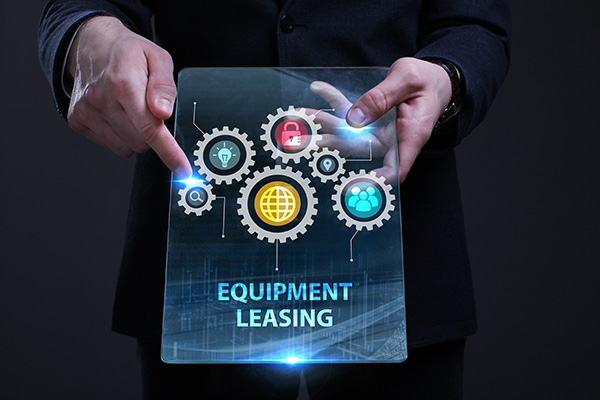